Make your stay in New York City a memorable one by taking to the Manhattan skies for an exciting helicopter tour of New York City that departs from Downtown Manhattan. We offer state of the art Bell 407 aircraft!

Don't get fooled by low prices and outdated aircraft offered by our competitors that only fly out of New Jersey. Our New York City Helicopter tours offer spectacular aerial views of Manhattan. This memorable 12-15 minute flight will take you past the Statue of Liberty, Central Park, New York's financial district of Wall Street, and the humbling sight of Ground Zero. Catch a glimpse of the magnificent Empire State Building and historic Ellis Island for a truly birds-eye view of New York City!

ZIP AVIATION offers helicopter tours of New York City and private charter services from NYC to the entire Northeast United States. Three different helicopter tours of NYC are available, ranging from 15 to 30 minutes in length. Visit our location where you will watch a safety video and meet our team.

This former Dutch governor's estate, former military fort and former Coast Guard command post now enjoys its old age as a historic monument where you can take the occasional tour.

Stretching from The Battery at the southern tip of Manhattan into three other boroughs, and beyond the Verrazano Narrows Bridge to the coast of New Jersey, the National Parks of New York Harbor includes 12 national park sites and affiliated areas with 24 natural, historic and recreational locations. These special places tell the story of America and its leading city, from the nation's early defenses to its first step as a new democracy, from the waves of immigrants to the rise of a commercial powerhouse unrivaled in the world. They include powerful international icons and places of extraordinary beauty where you can experience our history and natural heritage on the land and on the water.

See the skyscrapers of the New York City skyline.

See Downtown Manhattan from the Sky


Additional Info:
Confirmation will be received at time of booking
Infants must sit on laps
Wheelchair accessible
Helicopter seating is based on a 4- or 6-passenger helicopter, whichever is available at the time of your tour
Due to comfort and weight / balance of the aircraft, passengers weighing over 250lbs (113kgs) will be required to purchase an additional seat. This is payable directly to the tour operator on the day of the tour. 300-lb (136kg) maximum weight per passenger.
All passengers including children must have ID/Passport or you may be denied your flight
Please note, audio language selection is not guaranteed and is based on availability. Should more than 2 languages be requested on the same flight, the audio commentary may default to English
Stroller accessible
Service animals allowed
Near public transportation
Transportation is wheelchair accessible
Surfaces are wheelchair accessible
No heart problems or other serious medical conditions
Travelers should have a moderate physical fitness level
This experience requires good weather. If it’s canceled due to poor weather, you’ll be offered a different date or a full refund
This tour/activity will have a maximum of 6 travelers
Face masks required for travelers in public areas
Hand sanitizer available to travelers and staff
Regularly sanitized high-traffic areas
Transportation vehicles regularly sanitized
Regular temperature checks for staff
Temperature checks for travelers upon arrival
Paid stay-at-home policy for staff with symptoms 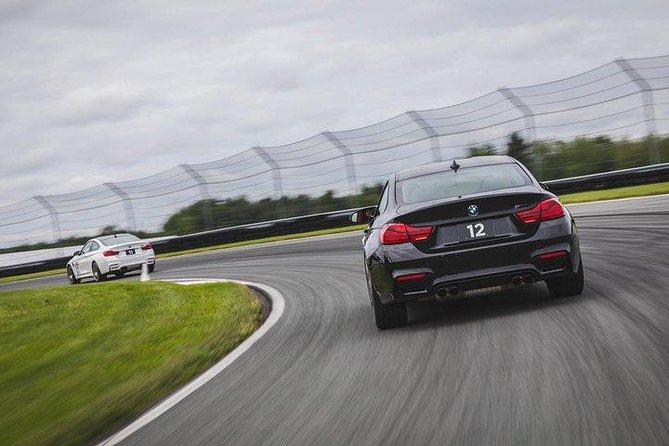 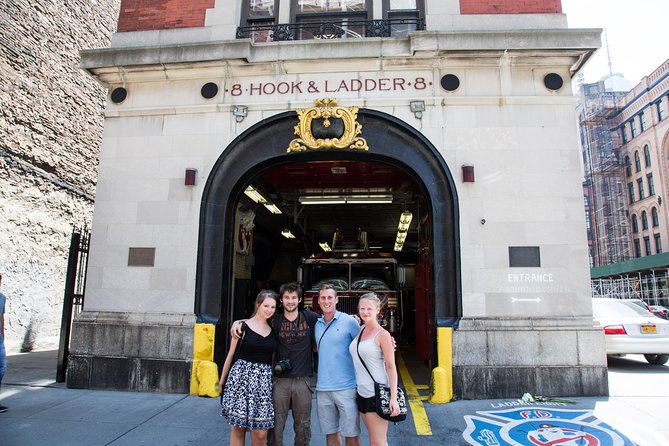 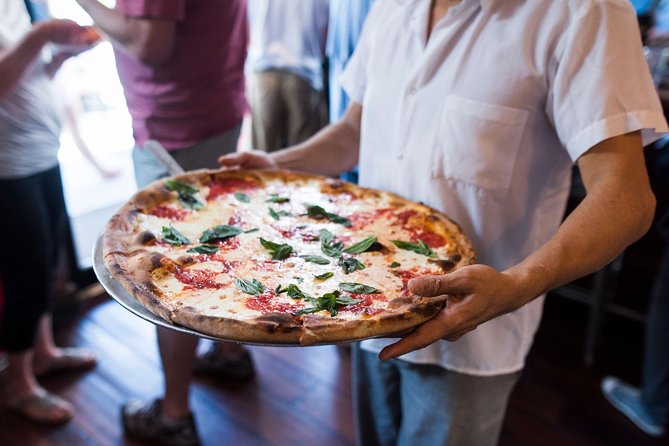 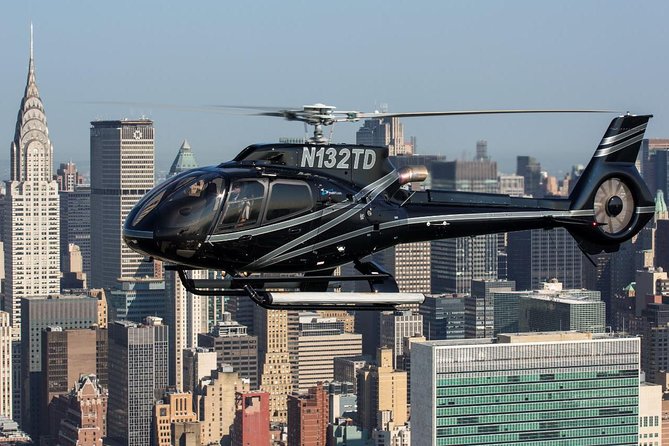 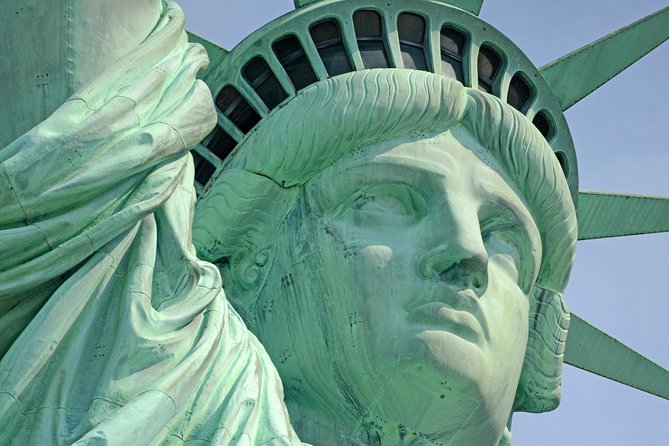 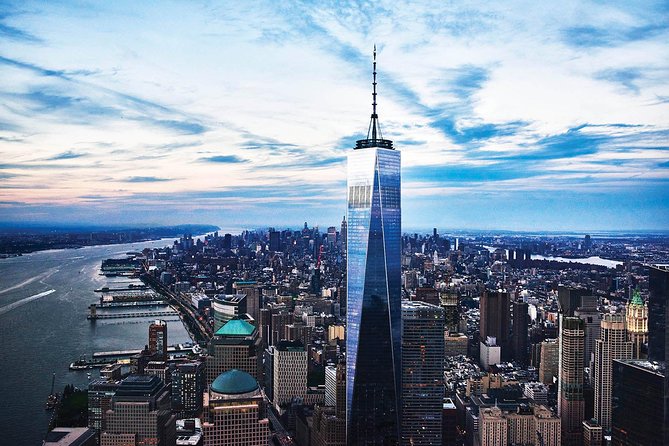 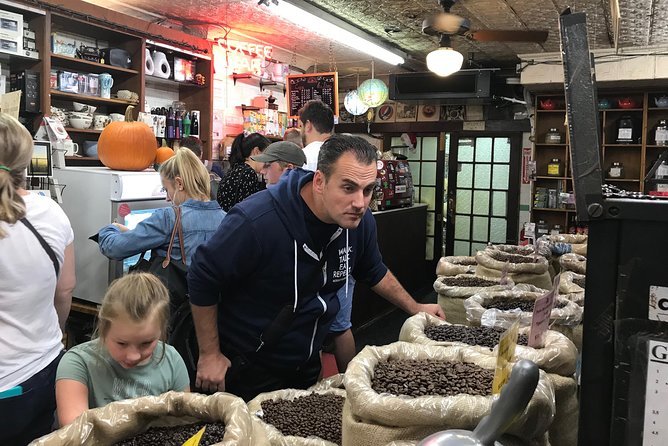