Alicia Keys is an American musician, singer, composer, actress and pianist. A classically-trained pianist, Keys was composing songs by age 12 and was signed at 15 years old by Columbia Records. After disputes with the label, she signed with Arista Records, and later released her debut album, Songs in A Minor, with J Records in 2001. The album was critically and commercially successful, producing her first Billboard Hot 100 number-one single "Fallin'" and selling over 16 million copies worldwide. The album earned Keys five Grammy Awards in 2002. Her second album, The Diary of Alicia Keys (2003), was also a critical and commercial success, spawning successful singles "You Don't Know My Name", "If I Ain't Got You", and "Diary", and selling eight million copies worldwide.The album garnered her an additional four Grammy Awards. Her duet "My Boo" with Usher became her second number-one single in 2004. Keys released her first live album, Unplugged (2005), and became the first woman to have an MTV Unplugged album debut at number one. Keys hosted the Grammys two years in a row (2019-2020). 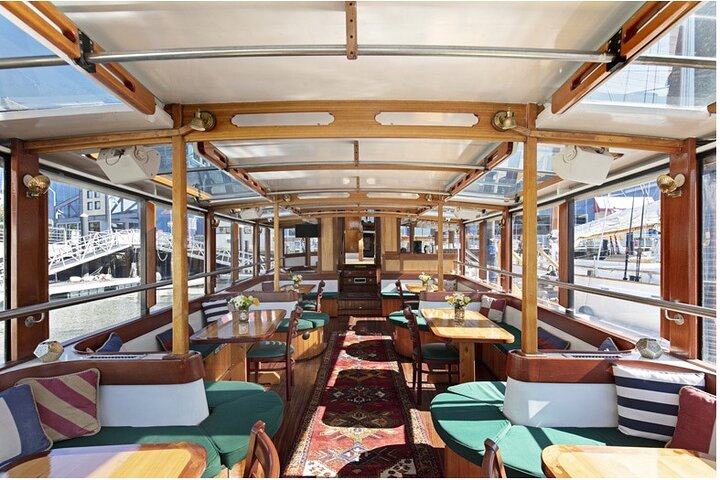 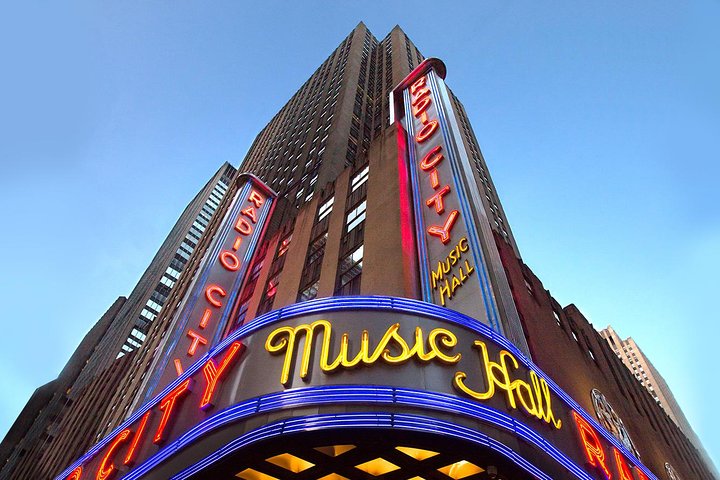 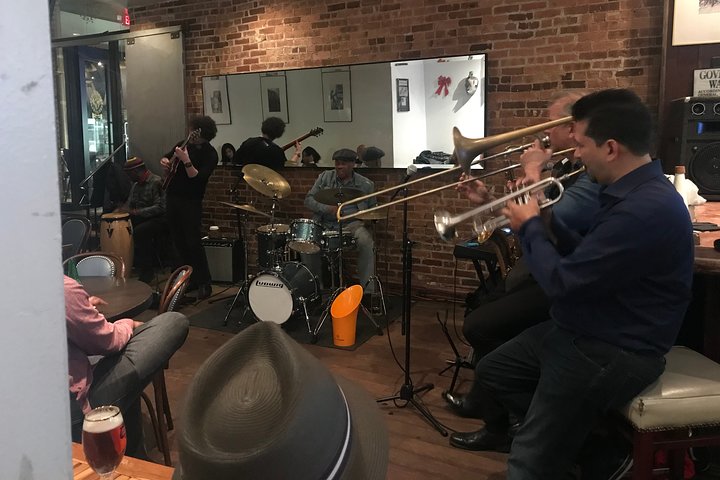 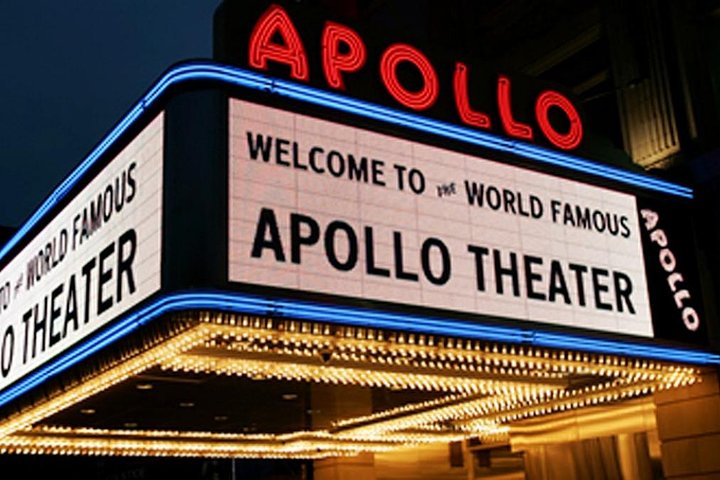 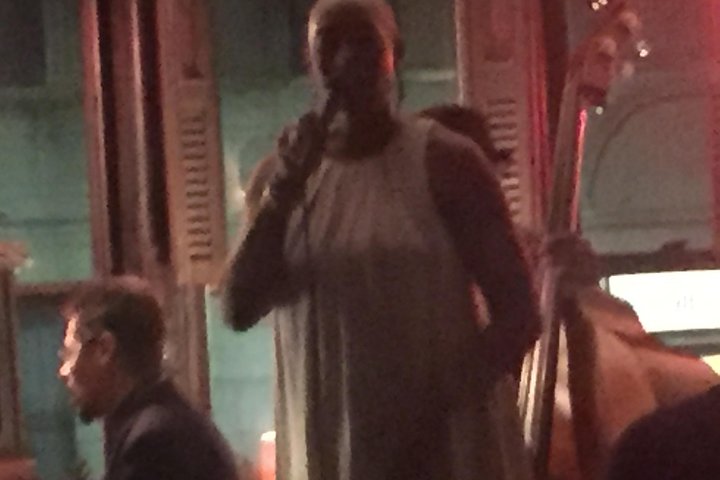 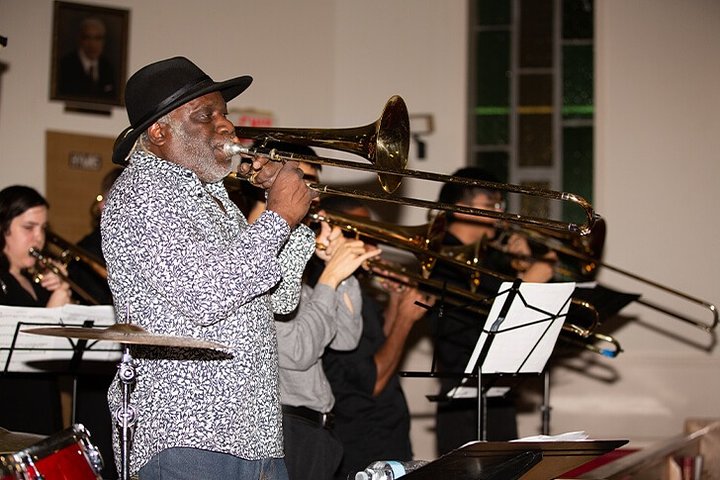