Stadium Swim is all about making an entrance.

The anticipation builds as you ascend the tallest escalator in Las Vegas. From bottom to top, the ride gives you a final 81 seconds to prepare.

Stadium Swim, which features a 40-foot tall, 14 million pixel screen, at Circa, the first from-the-ground-up casino built in downtown Las Vegas in 40 years, on Monday, Oct. 19, 2020.

Then — BAM! — the lights hit you. First the sun, unimpeded by any nearby shade-producing structures, then the mammoth 143-foot by 40-foot LED screen, designed to show several games at once, sports book-style, and bright enough to do so in the middle of the day.

Once your eyes adjust, you can take in the entirety of the tiered complex. Six pools and two spas make up the 15,000 square feet of wet space. The 337 chaise lounges, 38 daybeds, 30 cabanas and super cabanas, eight poolside boxes and two swim-up bars add to Stadium Swim’s capacity of 4,000 guests.

Designed for year-round use, the water temperature ranges from 78 to 94 degrees, with a couple of the pools capable of hitting 104 degrees during the worst of a Las Vegas winter. 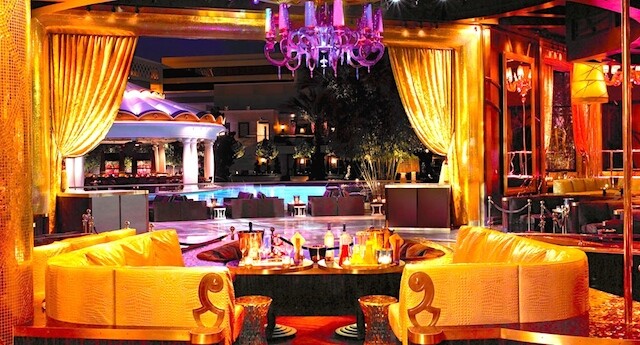