This ride takes around one hour on a 3.5 miles trail. In this tour, we give three short breaks. First stop is at Bethesda Fountain so you can see the magnificent architecture of the Bethesda Terrace Tunnel and the lake. Then, we stop at Cherry Hill/Friends Fountain followed by a stop at Strawberry Field/John Lennon Memorial. Some other points we pass by are:
• Wollman Rink
• Dakota Building
• Sheep Meadow
• Tavern On The Green
• Columbus Circle
• Carousel
• Balto Statue
• Boat Pond
• The Bow Bridge
• Prices are per carriage, NOT per person. Each carriage takes up to 4 adults. 2 children under age of 7 are considered one adult.

Half way through the ride, we stop at Cherry Hill/Friends Fountain followed by a stop at Strawberry Field/John Lennon Memorial. If you want to make a unique and special proposal or celebrate an anniversary, this ride is ideal. We give a long ride along magnificent parts of the park or city (for city, after 11 pm), and give a break so you can propose or celebrate your special occasion.We either let you choose the location where to give a break for the special occasion or if you like, we decide on where to stop for you!

This seasonal ice skating rink in Central Park boasts a panoramic view of the city skyline.

The posh, residential Upper East Side is known for its wealthy denizens, fancy restaurants and designer shops along Madison Avenue. It's a pretty neighborhood, with a mix of classic brownstones and upscale high-rises. Museum Mile, a stretch of 5th Avenue next to Central Park, draws crowds to cultural institutions that include the Metropolitan Museum of Art, the Solomon R. Guggenheim Museum and El Museo del Barrio

Bethesda Terrace and Fountain are two architectural features overlooking The Lake in New York City's Central Park. The fountain, with its Angel of the Waters statue, is located in the center of the terrace.

This scenic, 1862 pedestrian bridge with a decorative banister is a well-known romantic spot.

Strawberry Fields is a 2.5-acre landscaped section in New York City's Central Park, designed by the landscape architect Bruce Kelly, that is dedicated to the memory of former Beatles member John Lennon. It is named after the Beatles' song "Strawberry Fields Forever", written by Lennon.

The Upper West Side is home to Lincoln Center, which hosts performing-arts institutions like the Metropolitan Opera and New York City Ballet. Amid the grand apartment buildings of Central Park West, the American Museum of Natural History presents everything from dinosaurs to outer-space exhibits. On weekends, families emerge from stately brownstones on quiet side streets to line up for brunch or bagels.

Columbus Circle is a traffic circle and heavily trafficked intersection in the New York City borough of Manhattan, located at the intersection of Eighth Avenue, Broadway, Central Park South, and Central Park West, at the southwest corner of Central Park.

The beautiful, schist bridge found at 62nd street in Central Park, offering one of the best views of the New York City skyline, is known as the Gapstow Bridge


Additional Info:
Confirmation will be received at time of booking
Wheelchair accessible
Child rate applies only when sharing with 2 paying adults
Children must be accompanied by an adult
Two children below the age of 7 are considered one adult
Prices are per carriage, not per person.
A maximum of 4 people per booking (per carriage)
Stroller accessible
Service animals allowed
Near public transportation
Infants must sit on laps
Transportation is wheelchair accessible
Surfaces are wheelchair accessible
Most travelers can participate
This experience requires good weather. If it’s canceled due to poor weather, you’ll be offered a different date or a full refund
This is a private tour/activity. Only your group will participate 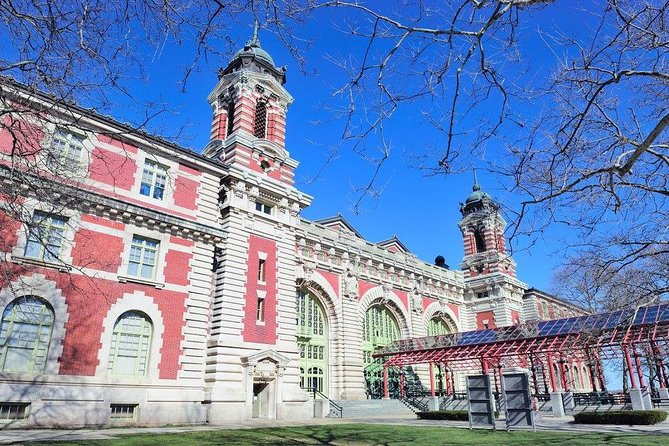 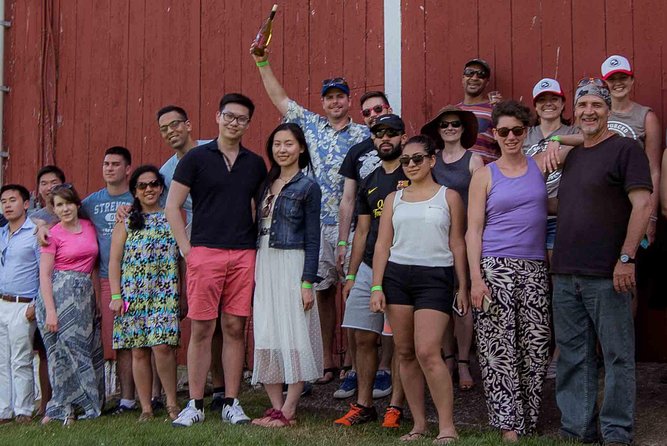 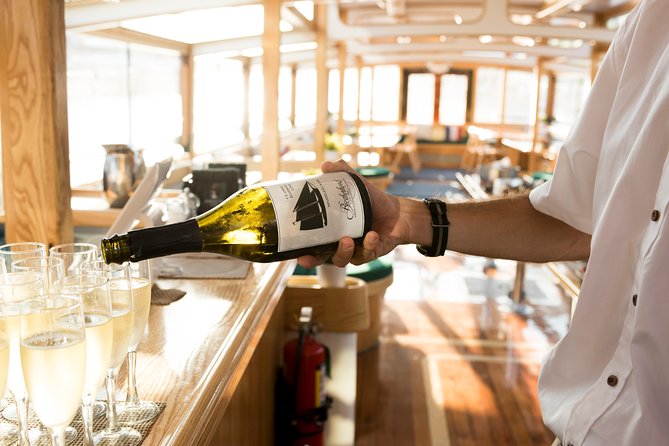 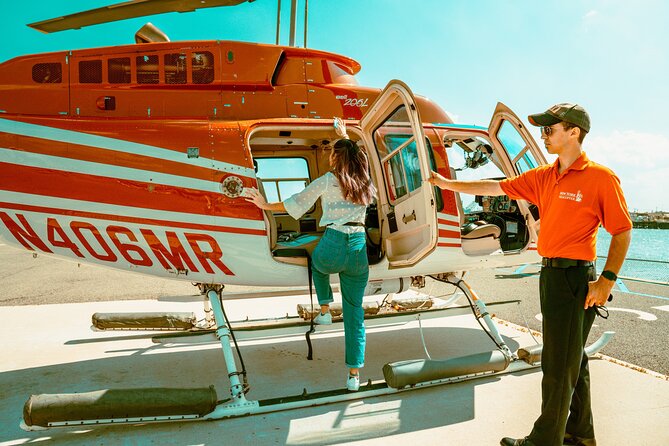 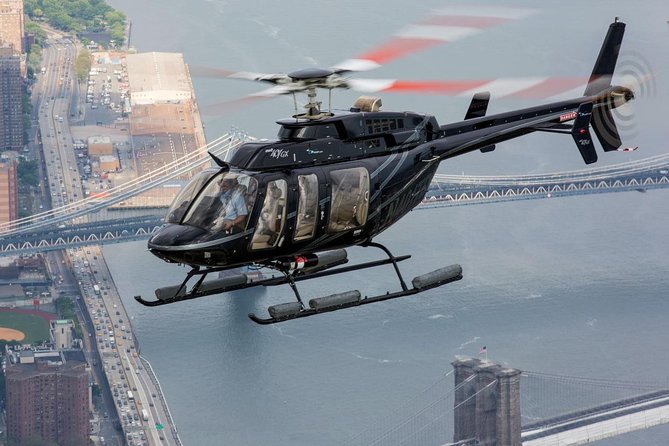 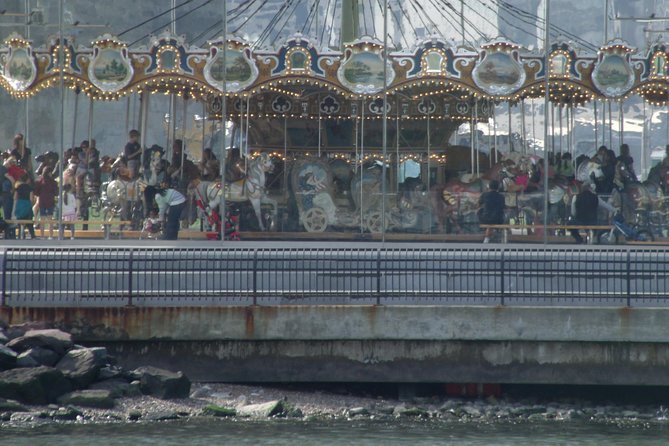 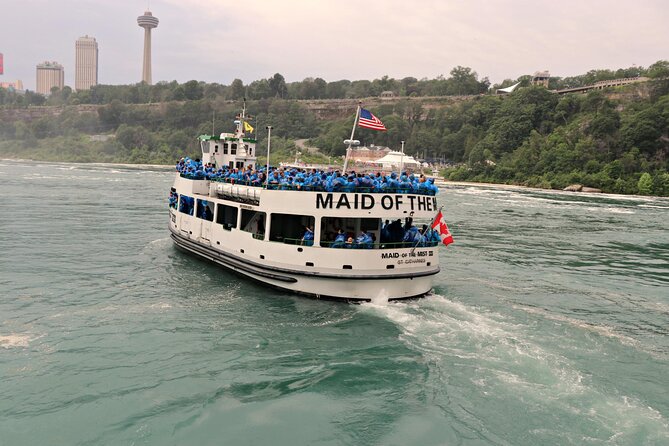 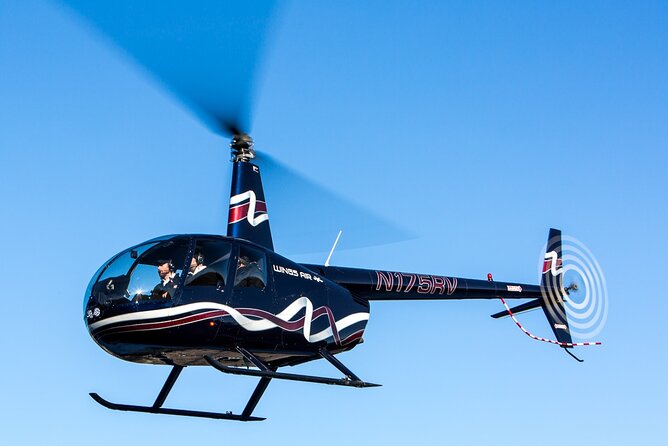